Even though as many as 11 million Americans are affected by heart valve disease, public awareness of the disease is shockingly low. A 2017 survey of more than 2,000 adults found that three out of four Americans know little to nothing about valve disease. The seriousness of the disease, combined with the fact that symptoms are often difficult to detect or dismissed as a normal part of aging, makes this lack of awareness dangerous. While heart valve disease can be disabling and deadly, it can usually be successfully treated in patients of all ages if treated in time, making education and awareness particularly important.

The Heart Valve Disease Awareness Day campaign was started to increase recognition of the specific heart valve disease risks and symptoms, improve detection and treatment, and ultimately save lives. Heart Valve Disease Awareness Day takes place every February 22 during American Heart Month. On this day and throughout the year, the campaign partners – 100+ non-profits, advocacy organizations, professional societies, foundations, hospitals, and heart centers – join forces to help spread the word about valve disease. While partners educate about heart valve disease awareness throughout the year, a dedicated day allows us to collaborate and amplify each other’s messages.

We are also joined by patient advocates from across the country and even around the world, who share their stories and use their voices to help raise awareness and save lives.

The day is recognized by the U.S. Department of Health and Human Services on its National Health Observances calendar, and by resolutions in the U.S. Congress. To date, the campaign has produced more than a billion impressions and reached more than 166 million through high-impact engagement.

Since 1986, the Alliance for Aging Research has served as a trusted source of health information for both consumers and health care professionals on diseases and conditions that disproportionately affect older adults, and has led numerous successful advocacy campaigns promoting the health and independence of older adults. Recognizing the seriousness of heart valve disease, and the fact that disease symptoms are often difficult to detect or dismissed as a normal part of aging, the Alliance is leading this effort to raise awareness through Heart Valve Disease Awareness Day.  Learn more about the Alliance at www.agingresearch.org. 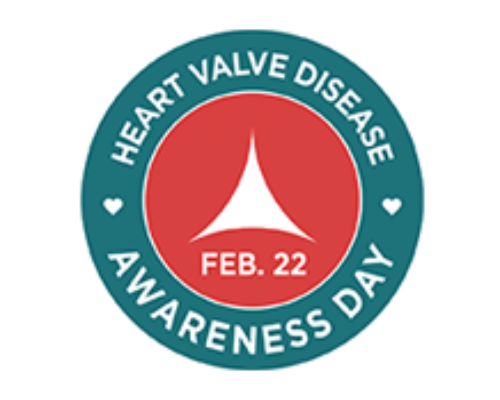 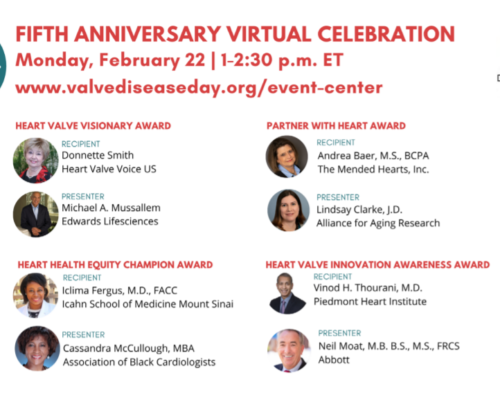 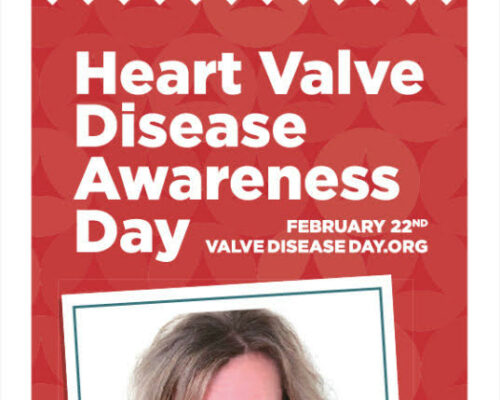 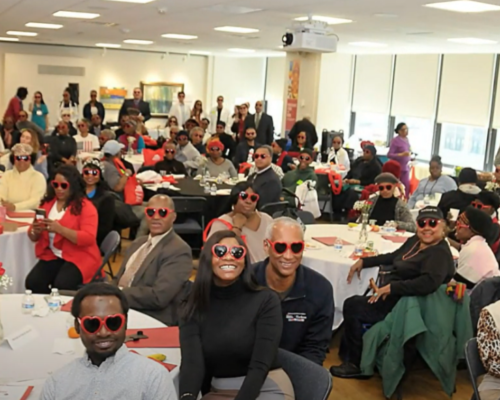 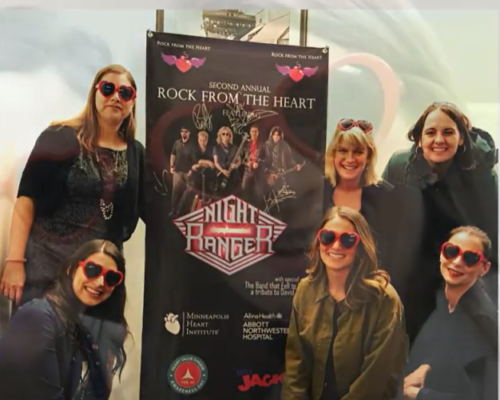 VDD At Rock From The Heart 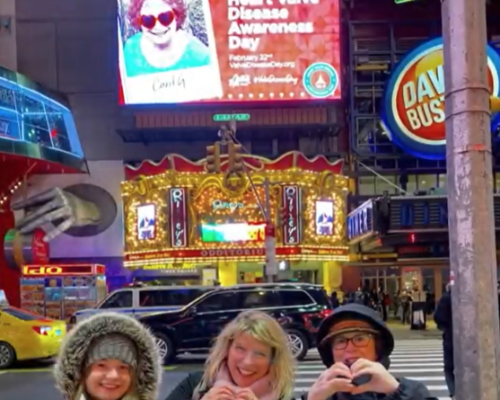 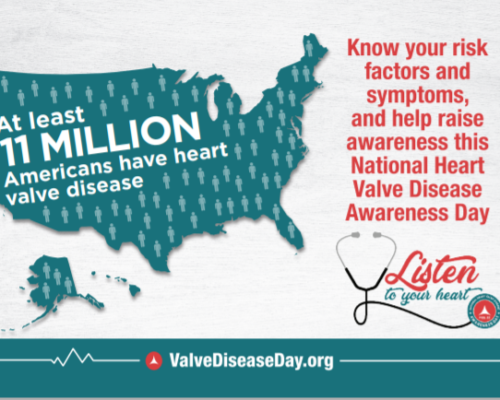 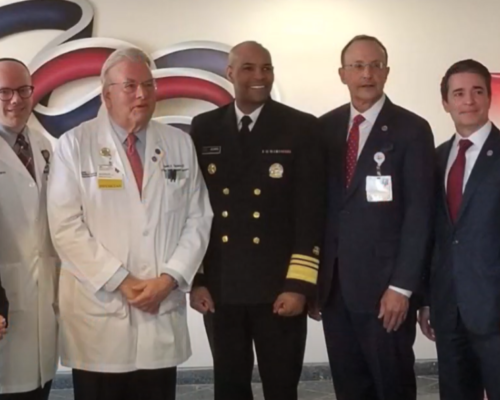 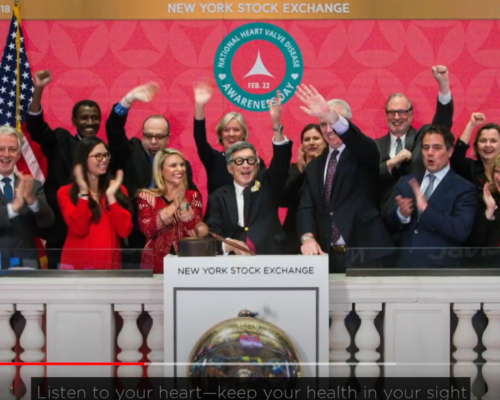 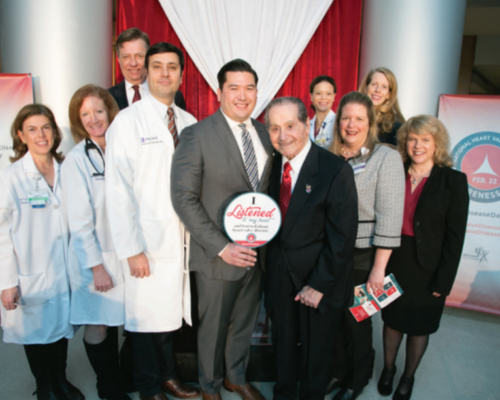 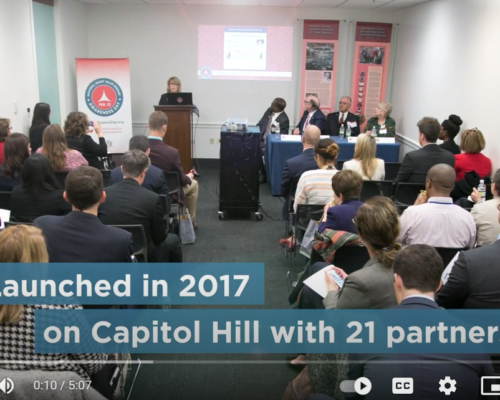 This campaign is made possible with support from